Who hunts the hunters?

Pieter Snyman brings the Toyota to a sharp stop; there is a half-felled tree blocking the sandy track, tsetse flies have been tormenting us so the chance of respite is welcome. Without any hint of ceremony and with perfunctory resilience he proceeds to chop away at the splintered trunk. A moment later we are once again on our way to the stagnant pool where two injured hippos are seeking solitude and safety. My travelling companions are Shaun Callaghan and Chanel Geldenhuys, natives of Durban, South Africa, Shaun is an environmentalist and Chanel a chiropterologist (bat lover), we had made our way, braving the unknowns of central Zambia to Kasanka National Park, an important offshoot of the much larger Lavushi Manda National Park. Accompanying us are seven Rangers and their commanding officer, who are catching a lift to their patrol base.

Pieter, our host and guide was explaining how the two hippos had become entangled in an apparently abandoned snare. They were now fraught and dangerous; although in desperate need of human intervention less one of them sever its leg with the cruel trap conjoining them. As we approach these surreptitiously agile creatures, which purportedly kill around five hundred people a year in Africa, they are submerged in the boggy pool, wary of our large group. The Rangers relax in the trees, evidently nonplussed by having to indulge us tourists our attempts to spot the injured animals.

In a startling moment of confusion, shouting eructs and to a man the rangers take flight, crossing the contributory river with speed and purpose. Pieter shouts the Rangers have sighted poachers and begin their pursuit. Shaun and I try to keep pace with the Rangers but they are keenly swift and stealthy upon this land, their home. Unbeknownst to us we have stumbled across a cache of illicit paraphernalia; snares, nets, boots, improvised rifles and spears. The poachers have become the hunted; although no shots were fired the Rangers are armed with guns, whether to be used in anger or as a deterrent is unclear.

With the trappers derived from local villagers, driven away it was time to dismantle the traps lest they cause serious harm to hippos or humans alike… 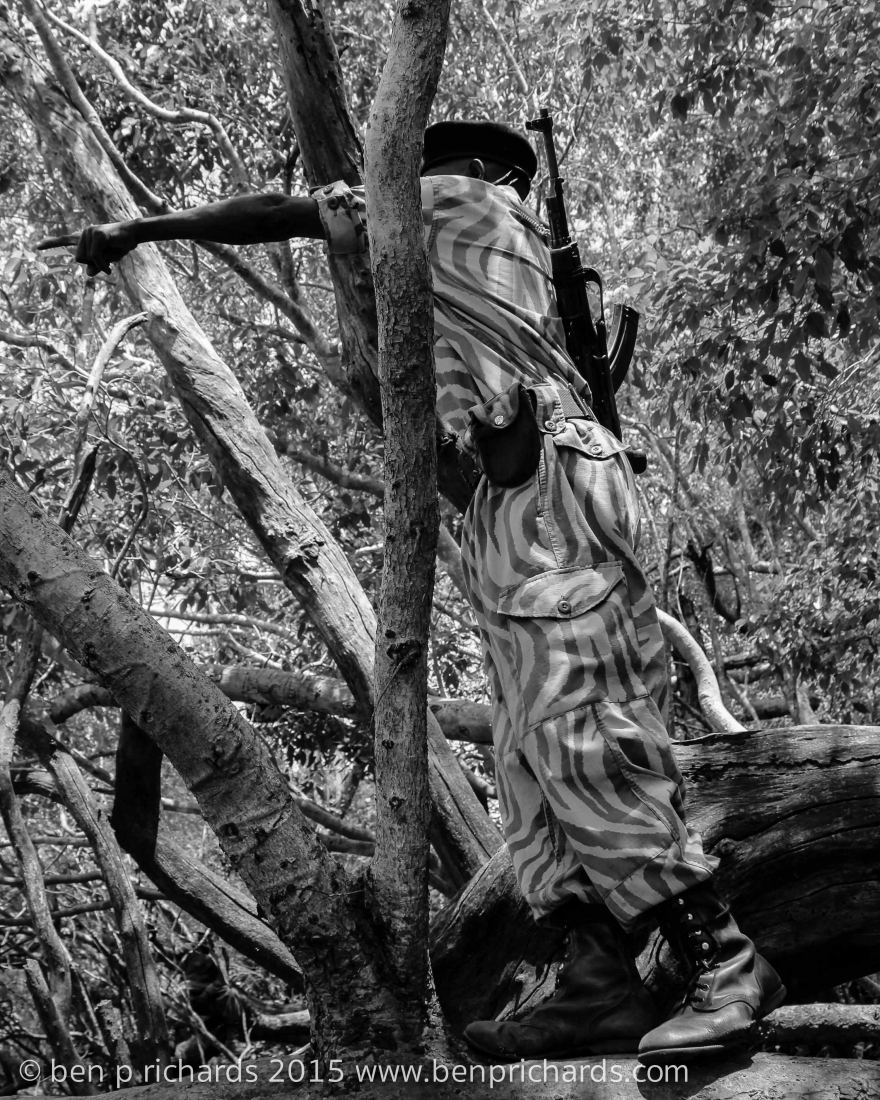 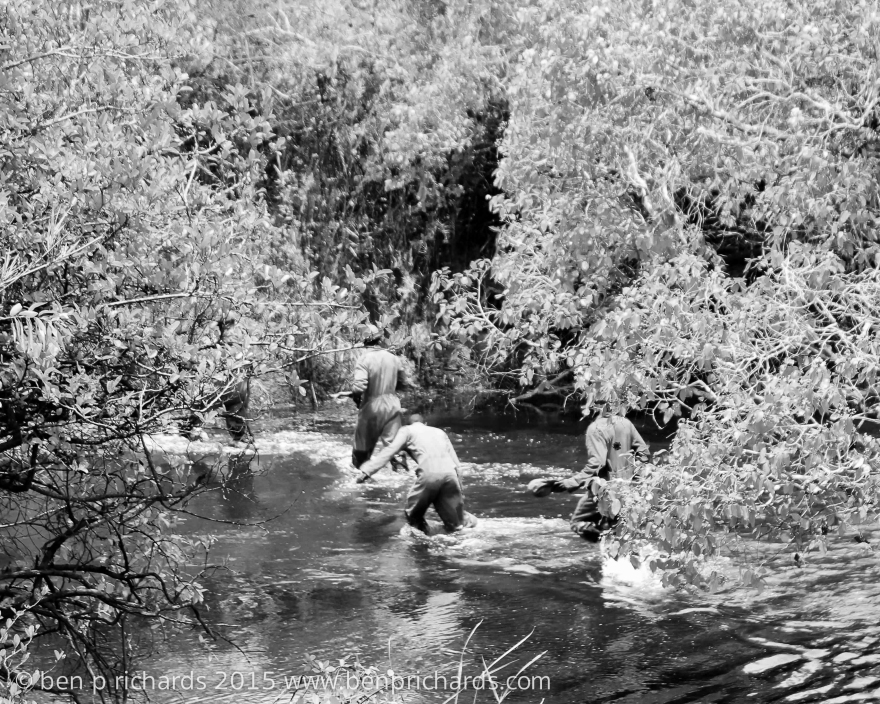 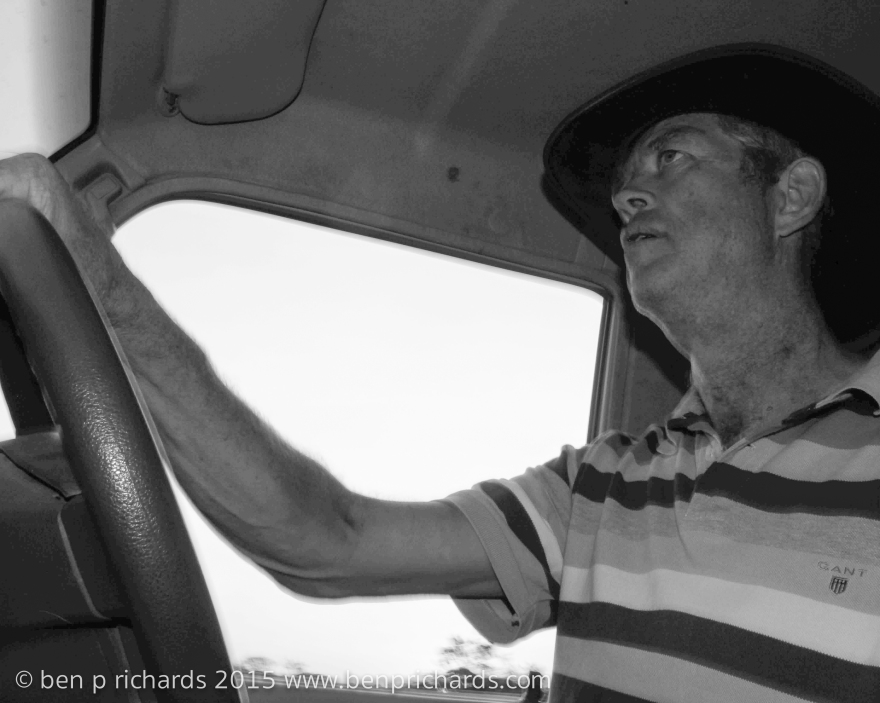 Kasanka National Park is one of the smallest parks in Zambia and has been managed by the Kasanka Trust Limited since 1986. Kasanka received global attention when the BBC created a feature on the spectacular Straw Coloured Fruit Bat migration where between eight and ten million of these bats arrive between October and November. The mammalian biomass is thought to be the largest single congregation on the planet and they consume around 330,000 tonnes of fruit whilst visiting Kasanka.

The Kasanka Trust perform invaluable conservationism and work alongside local villages to address the encroachment, poaching, illegal hunting and destruction of trees for charcoal production. The Trust employs about 90 local staff and has an ongoing community outreach program within the surrounding communities.

One thought on “kasanka”